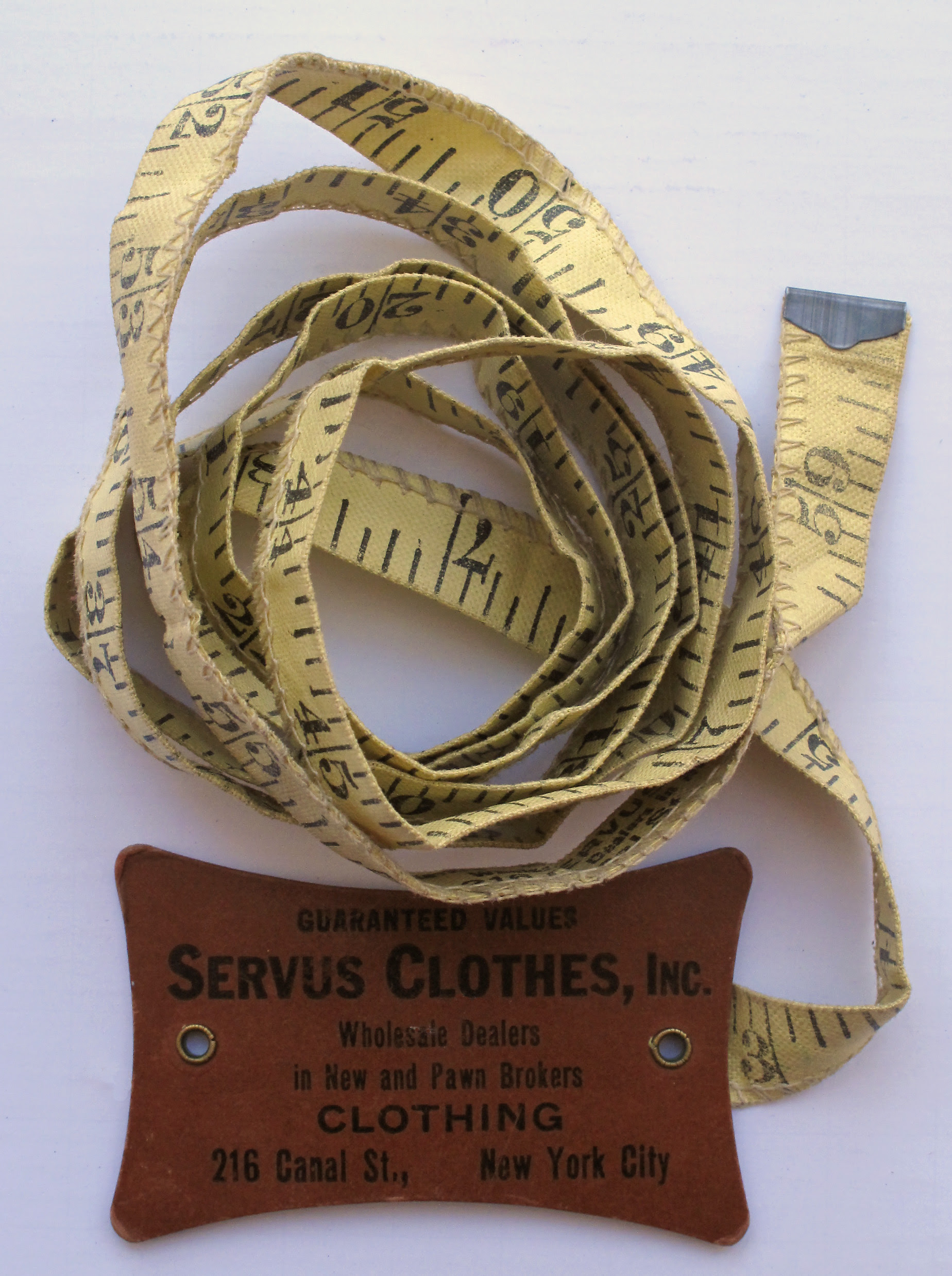 Currently it seems trendy to say that your team no longer estimates. Or that estimating work is pointless (pointless? Geddit? oh never mind....). Hell, even I have said similar on Twitter.

So estimation is finally dead. Hurrah! No more picking meaningless numbers out of thin air when you really have no idea how long something will take. Finally we are rid of a process that is demonstrably flawed.

Except...is that a twitch I see from the lifeless corpse? I do believe it is!

There will always be times when it is genuinely useful to answer questions such as "Will we be able to show our new product at the April trade show?". Or "Which quarter do we need to start ramping up our marketing for the new feature?". All of which require estimates. Not necessarily to-the-day accurate estimates, but still estimates.

Even teams who claim not to estimate are finding that it is useful to make a judgement call - dare we call it an estimate - on the size of a requirement that they are about to pull into play. It might be to see if it can be done in a reasonable time to satisfy a service level agreement, or it might be to make sure that it is about the same size as other stories that have been played in order to reduce variance and improve flow. But this is still an estimate.

So estimating has taken a beating - and rightly so, having been abused for so long. But what is emerging is a better, leaner form of estimating, supported by real live feedback, that is far more fit for purpose.