Could Rethinking the 6th Principle Save the Planet? 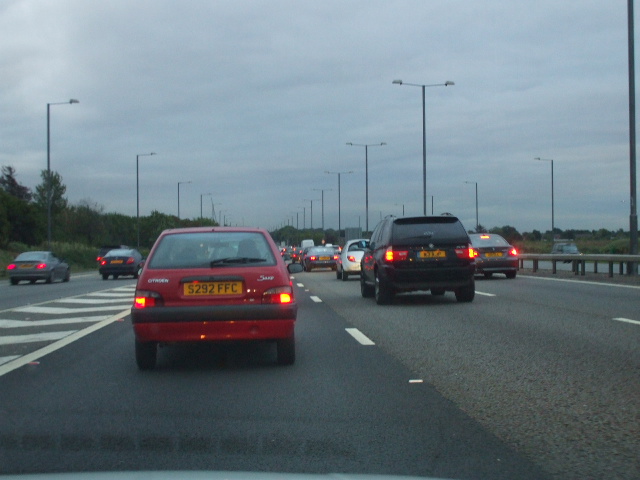 “The most efficient and effective method of conveying information to and within a development  team is face-to-face conversation.”

The Agile Manifesto’s 6th Principle.  Obvious, isn’t it? The fastest, easiest, best way to exchange information is to actually talk to people. From this simple premise comes the recommendation of “collocated teams” - so that people can communicate with minimal friction.

I shall put my hand up and admit that I have fully supported this idea for years, and have regularly encouraged teams to adopt it, usually with fantastic results. There can be no doubt that the approach works extremely well. Not working together in the same physical space forces compromise since it  reduces collaboration unless people actively work to come together. Information flow happens more slowly, and becomes more ‘clunky’. Also people lose the subtle cues from body language, half-heard discussions, and instant team timeouts to discuss important issues or design decisions. So teams would be insane to not work collocated without a very good business reason, right?

Here in the UK there have been step changes in internet infrastructure and speeds. As a very junior developer back in the 90s, when I was first developing my ways of working, I was occasionally working from home using a state of the art 56k (!) modem. That increased to just under 2 Mb/s when ADSL finally reached where I was living, opening up the possibility of using a remote desktop, or low res video conferencing. I now have VDSL, with download speeds of around 30 Mb/s - not bad for a fairly rural area in the UK - so I now have enough bandwidth (usually!)  for video links, shared desktop, and streaming services, plus a landline, all with little/no visible lag.

This increase in bandwidth to the home has enabled people to develop new tools - we now have the likes of Skype, Zoom and Slack to name but three. These have in turn allowed people to experiment with new ways of working. I have spoken with teams and individuals who now have well defined teamworking norms that allow them to mitigate the compromise of losing face to face interaction. It is now possible to be effective while working remotely far more often than just the occasional day waiting in for that elusive delivery. I can highly recommend Rachel Davies’ closing keynote “Sustaining Remote First Teams” from Agile on the Beach 2019 for anyone interested in some suggestions.

The overall effect of this increased bandwidth has been to significantly reduce the extra effort needed for remote collaboration since 2001.Yet, for me this has not been enough. Just because you  can do something does not mean you should. Regular remote working still requires some extra effort for it to work, so why add unnecessary complexity? KISS: "Keep It Simple, Stupid"; collocate if at all possible. But, as I mentioned earlier, times change.  There is now an incredibly important imperative that has to drive changes about how we think about collaboration and teamwork.

One aspect is overcrowded cities. Over the years, here in the UK the public transport infrastructure is starting to creak and groan under the weight of use compounded by lack of investment. Trains and buses tend to be overcrowded, especially during London rush hour, as everyone tries to reach the offices they share with their colleagues. It is the same with the roads - they are clogged with traffic in the major cities. Congestion and parking now make it pointless to drive into most of the major UK cities, yet people still do in order to collocate with colleagues.

All these commutes and overcrowding issues create unwanted side effects. Increased stress, increased sick days and so on. But one of the most important is pollution. Levels in London and other cities are reaching unprecedented, damaging levels. Also, climate change is now an undeniable effect of  burning fossil fuels - at least in part caused by the sheer number of people trying to get from A to B to work, and back home again.

It is an uncomfortable truth that collocating teams is contributing to choking the planet. So where does this leave us regarding the 6th Principle?

I am beginning to think that we have to seriously rethink how we work as teams, and invest in understanding how to consistently build successful remote-first teams that operate at least as well as collocated teams. The 6th Principle only states “face-to-face conversation”. It does not specify how this happens. To coin a phrase, “We can rebuild teamwork; we have the technology” (with apologies to Steve Austen & co).  And we might just help save the planet in the process.